Here at Dharma Massage, we aim to help you find your calm and recapture your physical, spiritual, and emotional balance in life. Dharma Massage is soul work accomplished by the science of touch. At Dharma, we listen to you deeply and help to set you free from your pain. 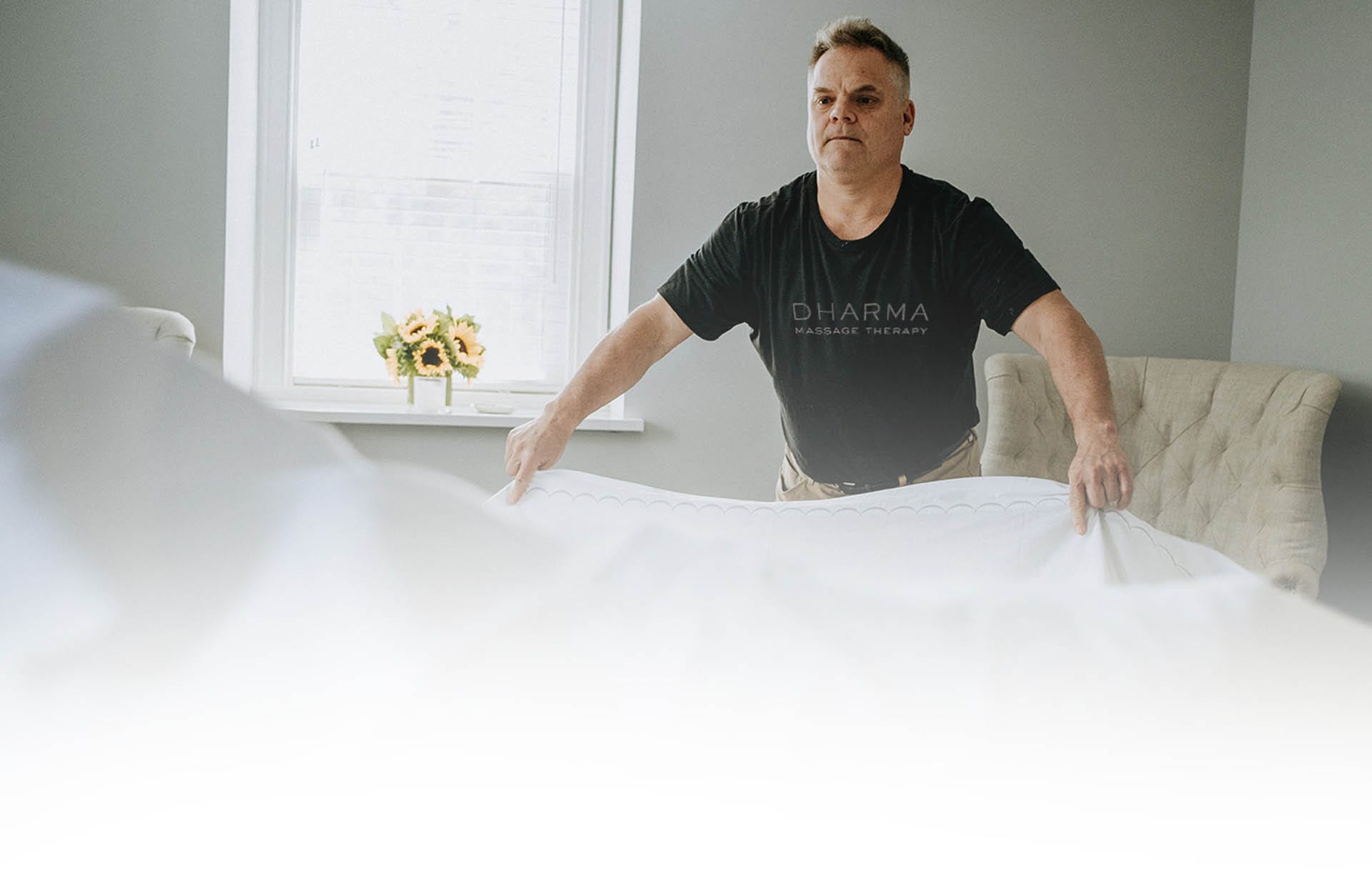 Mark was born and raised on the East Coast. After college he worked for AmeriCares who sent Mark to Rome to meet Mother Teresa to seek her intervention in the Sudanese civil war and allow supplies to reach the people. This led Mark to Yale Divinity school and a doctorate in Inter-faith studies. Mark became a pastor, earned a doctorate, got married, raised a family, and got divorced – then lost his way. Pain is a great teacher and Mark is a great student. After the Church, Mark became an entrepreneur and salesman, took up Bikram Yoga and hiking, and co-parented his three kids as a single dad. When a long-term sales position ended in 2017, he took off to Martha’s Vineyard, stood by the sea, and realized his new calling – massage therapy – for which he successfully trained and developed into Dharma Massage Therapy and Dharma Equine Bodywork. Mark completes his therapeutic offerings by including Dharma Spirit Coaching. Highly credentialed and hugely talented, Mark is passionate about helping people.

A devoted dad, avid gardener, environmentalist and a force of nature when it comes to the great outdoors, Mark is happiest when helping you light up from within and helping Everybody to feel better.

When we flow, we are experiencing wellness – which means we are proactive in preventative care by making our body a temple of calm.

From the moment you walk in the door, you will feel as if you are in a safe haven. Clients can instantly relax upon arrival, especially in our clean and airy spaces and surrounded by our friendly and caring staff. Your journey with us will end in you healing both your pain and your spirit, the kind of change that can make all the difference in your daily life.

We personalize each massage to match what you need the most. Through our intake form, we assess your overall health, past injuries, lifestyle, exercise schedule, hydration, work habits, and massage goals. We work to explore your needs before the session begins so we can ensure that your experience is special and unique to you. 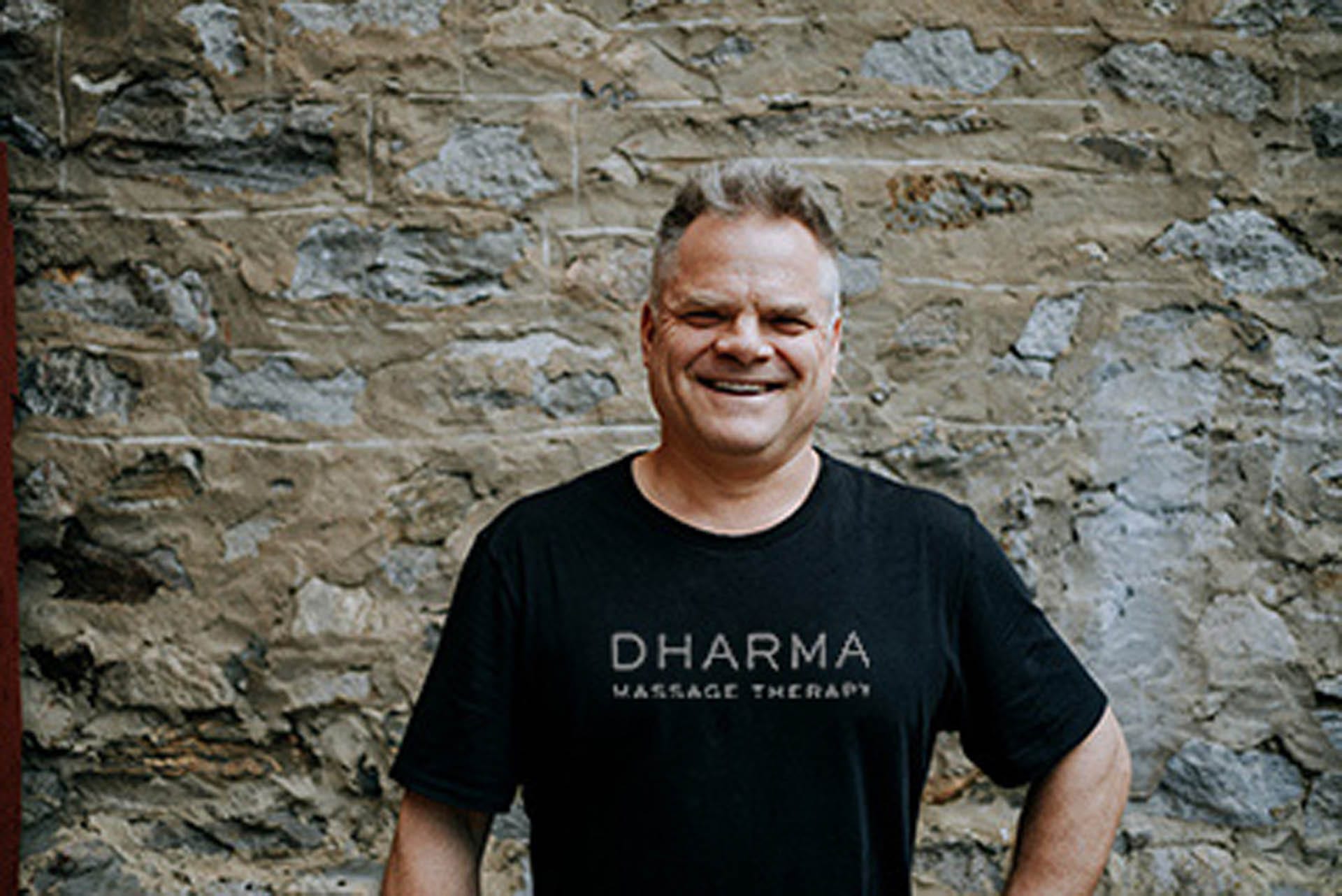 I have always believed that the science of touch can facilitate physical and emotional healing which is why I love this work. Clients often remark how changed they feel following a massage and have nicknamed me a “massage minister.”

Dr. Mark L. Heilshorn, LMT, MMP, our licensed massage therapist, is passionate about the art of massage therapy, combining his skill and training into helping clients resolve conventional muscle and joint ailments while pouring pure energy into every session. He understands the stress of daily life, and knows how important it is to find the right balance again.

With us, you’ll experience much needed relaxation and spiritual alignment.

We want to help you live a more stress-free life. After a long day at work or taking care of others’ needs first, you deserve a little you time. We offer relief from your physical stress and anxiety so that you can experience a better state of wellness. With routine visits you’ll be more connected to your work, children, physical activities, heart, soul and mind. Physically and spiritually feeling the benefits. 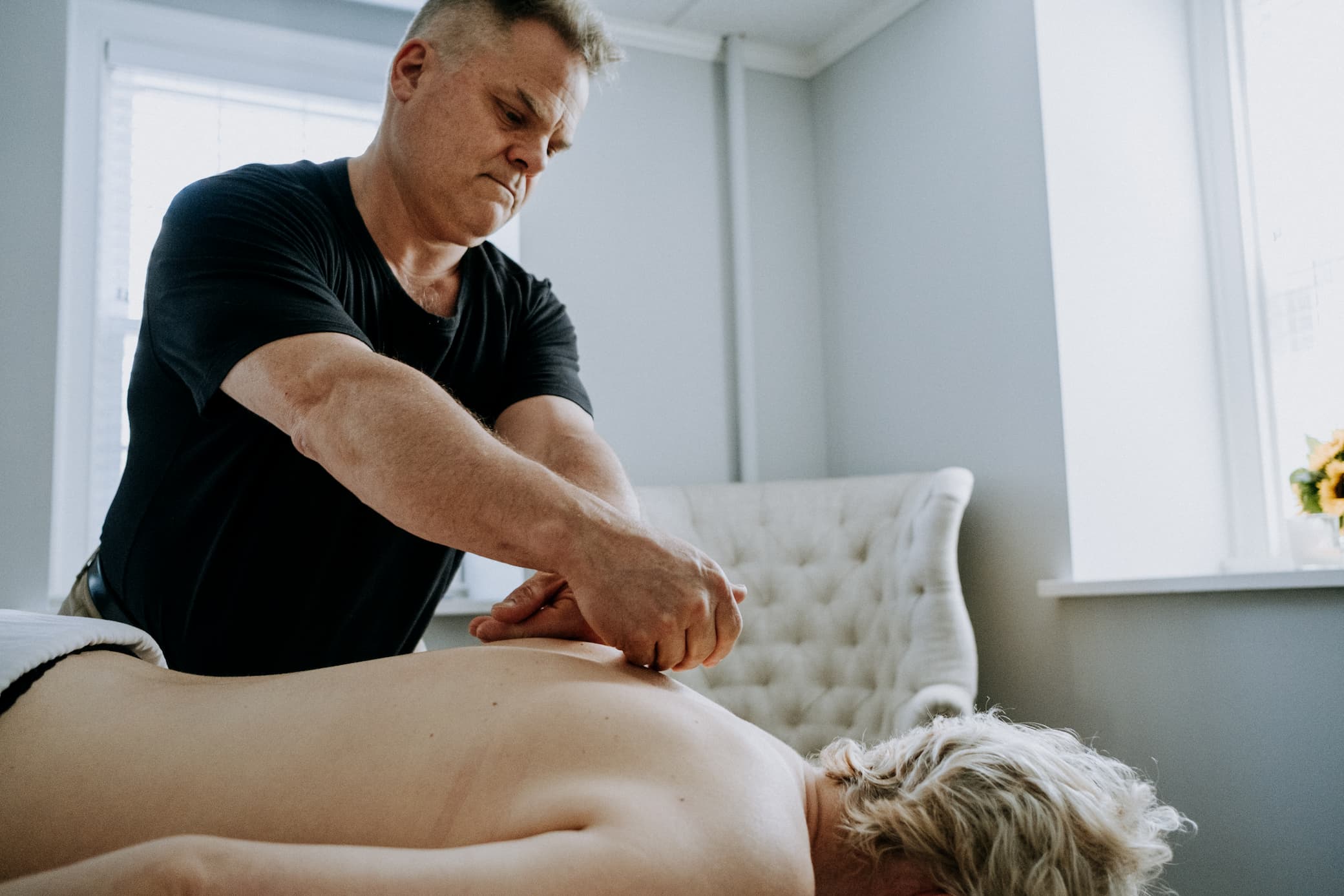 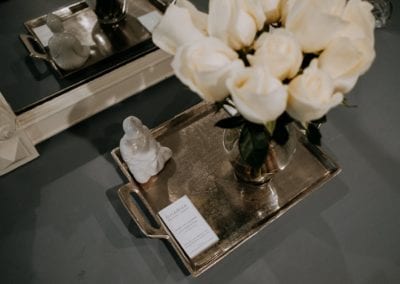 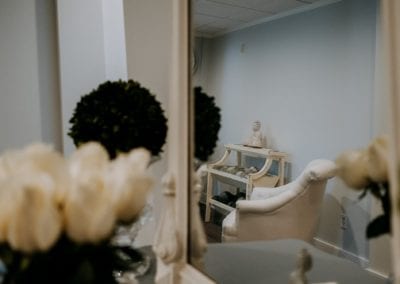 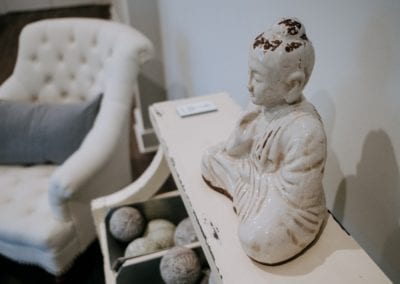 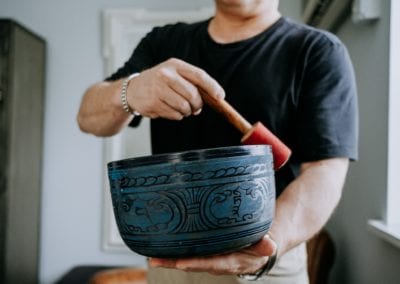 Need to make an Inquiry?